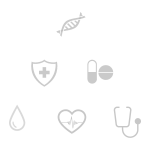 We are a not-for-profit design organization focusing on 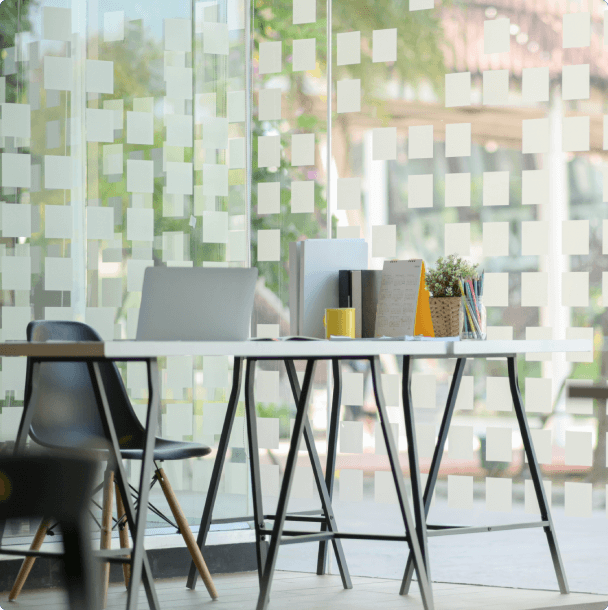 The Ebola outbreak of 2014 was a case for transformation. In Lagos, Nigeria a physician- in-design realized the need for an alternative approach to public health interventions.

Joined Nigerian government to stem the impact of the dreaded outbreak.